Tell me about your work: Patrick Kracunas

Tell me about your work is a new interview series published by the Division of Jazz Studies at UNT. We're interested in knowing more about the work life of our alumni, what role their musical education plays in the work they do, and what their musical lives are like now. Knowing this will give current students a broader sense of the career paths they could follow, and could suggest ways to prepare for them while they are still studying at UNT.
John Murphy
Chair, Division of Jazz Studies
UNT College of Music 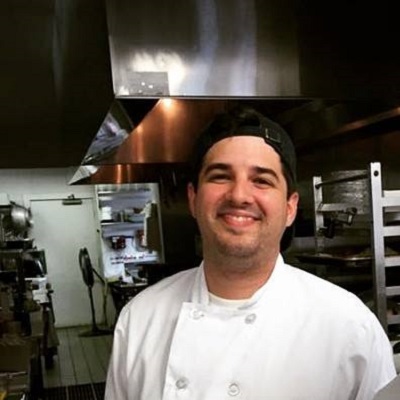 What is your job?

How did you get it?

I worked for the owner/chef as a line cook previously at a restaurant she was the executive chef of. After a year there, I left to work in the city of Boston to really hone my skills and basically have my a## kicked. After a couple of years of that I became the Chef de Cuisine for a golf club on Cape Cod for one season. After the season ended I was pretty burnt-out, mentally and physically exhausted, and decided to take some time off and try out catering. I started as an event cook and then after a few months I was promoted to an event chef. I learned a lot from catering, but it wasn't exactly what I wanted to do. Andrea, my previous boss, contacted me and said that she had left the restaurant and was opening up her own place. She asked me as well as a previous sous chef of hers if we were interested in being the chefs at her new place. Out of all of the chef's I've worked under, she is the most even-tempered, kind and well-rounded one I've worked for, so naturally I was thrilled to be asked to be part of the team.

How did you prepare for it?
Studied cookbooks, watched cooking programs, cooked all day any time I had a day off, and worked my way up through the restaurant industry in Chicago and Boston these past five years.

What's a typical day like?
Get to work at 10am. Drink coffee and do general prep until 3 p.m. Around 3 p.m. we typically (if we have time) make a staff meal that everyone can enjoy and relax for a couple of minutes. Then everyone gets on their station and starts station prep (whatever they need for the evening). At 4:30 p.m. hopefully everyone is ready and can relax before dinner service begins at 5 p.m. Service begins and we make our way through the evening. Around 9 p.m., things begin to slow down. Containers are flipped and the kitchen begins to get cleaned. Around 10:30 p.m. the kitchen is cleaned. I drive home, eat something, watch some TV or play some guitar, and then go to bed around 1 a.m.

What do you find most rewarding about it?
I get to work with people of all different ethnicities, do something I love, and hang out with friends. Most of the crew spends more time with each other than their significant others. Being with someone that understands the industry is crucial.

What do you find most challenging about it?
Managing other people’s egos as well as your own can be very hard. The long hours are tough on your body. It's definitely a younger person’s job.

What role, if any, did your musical education at UNT play in preparing for or getting this job?
UNT played a huge role in preparing me for this job. I think about what I learned at UNT and how it applies to cooking all the time. Cooking and being a professional musician is almost the exact same. You practice (prep) for your gig (service), and you never get to stop learning. I was slacking off during my second semester and Fred [Hamilton] pulled me aside and basically said, "Pat, there's a lot of mediocrity in the world. Don't be a part of it." That is in my head all the time and I was very lucky to have him as a teacher as well as all my other professors, especially Paul Leblanc.

What might you have done differently during your time at UNT if you knew you would be doing this sort of work now?
I don't think I would have changed anything about my time at UNT. It was a fantastic experience.

What presence does music have in your life now?
These days I don't really play out, and to be honest I stopped playing for probably about the past five years, but recently I have gotten back into it. I am also learning to play the dobro. I miss going to Dan's Silver Leaf!

What other jobs have you had since leaving UNT?
After UNT, Josh Murtha and I moved to Chicago and I attempted to get into the scene there, but I just didn't really dig it so I decided to start working as a cook. After a couple of years I moved back home and landed a job for Royal Caribbean as a guitarist in the orchestra. I made tons of great friends and got to travel the world, but musically, it was soul-crushing. After doing that for a year, I got back into the kitchen. 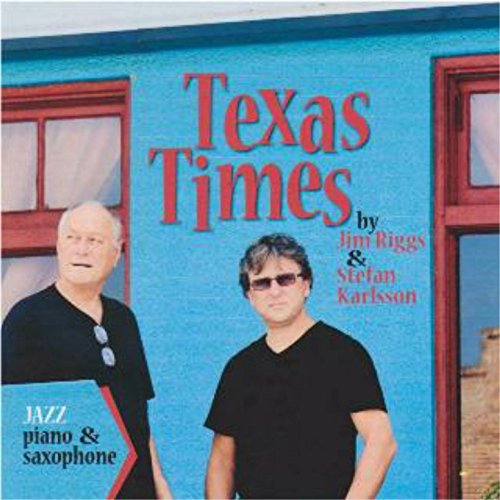 Lab 2016 was reviewed at AllAboutJazz.

We note with sadness the passing of King Bhumibol Adulyadej of Thailand, who, among his many accomplishments, was a composer and jazz player. The One O'Clock Lab Band traveled to Thailand twice. King Bhumibol Adulyadej first met the One O'Clock Lab Band in 1967 at the White House. Neil Slater took the band there in 2004. The trip was documented in the CD/DVD Live from Thailand. Steve Wiest took the band there in 2009 to perform at the World Saxophone Congress with James Carter (photos).

Craig Whatley is an alumnus of UNT (when it was NTSU) who played percussion in the One O'Clock Lab Band under director Leon Breeden. He can be heard on the albums Lab '71, Lab '72, and 12 by 3. In March 2016 he became totally deaf due to an ear ailment. In January 2016, with 90% of his hearing lost, he recorded two CDs worth of original music on keyboard entitled Lost in a Samba. Here's a sample track, entitled "Samba Interlude #1." The 2-CD set can be ordered by contacting Craig Whatley directly:

Here's a photo of Leon Breeden with students by Craig: Noel Johnston, alumnus and adjunct instructor in jazz guitar, has published a new book, Voicing Modes. It's available from Noel's site and at amazon.

Little "D" Town, the new CD by the Latin Jazz Lab, directed by José Aponte, is now available in the College of Music online store.

Lab 2016 is available for purchase.