On Nov. 22, 2010, guitarist and alumnus Justin Cash suggested that we host sample tracks from CDs released by alumni, and offered a track from his recently-released CD to get us started. I think it's a great idea. All alumni, from any era of North Texas Jazz, are invited to send me a track from your recent CD or project. I'll post it and add a note about it on our facebook and twitter pages. --John Murphy | john.murphy@unt.edu 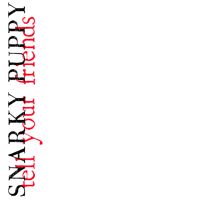 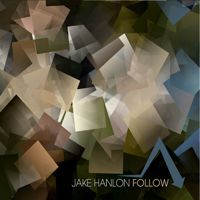 Jake Hanlon, Follow from the CD of the same title, available soon at cdbaby and itunes. 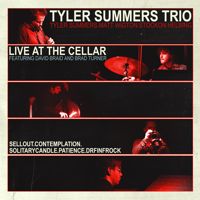 Sell Out by Tyler Summers, Matt Wigton, Stockton Helbing, and Brad Turner (all alumni). It's the first track off of their album Live at the Cellar, a club owned by another alumnus, Cory Weeds. The trio just did a release for educational purposes of a theater show they did in Vancouver. It's another trio thing and free for anyone to download in its entirety via bandcamp. 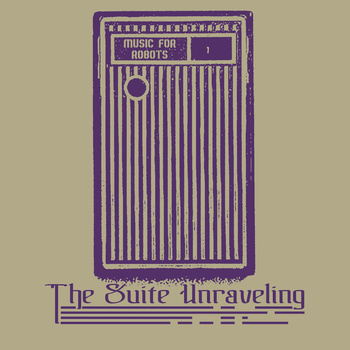 Lily Maase and her band The Suite Unraveling send the track Slingshot from the CD Music for Robots. Here's the band's current kickstarter initiative, which is funding their current tour in the wake of a somewhat surprising turn of events. Lily: "The video provides some pretty amazing insight into the state of things out here in NY, both good and bad." Here's their bandcamp page. 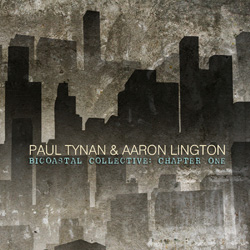 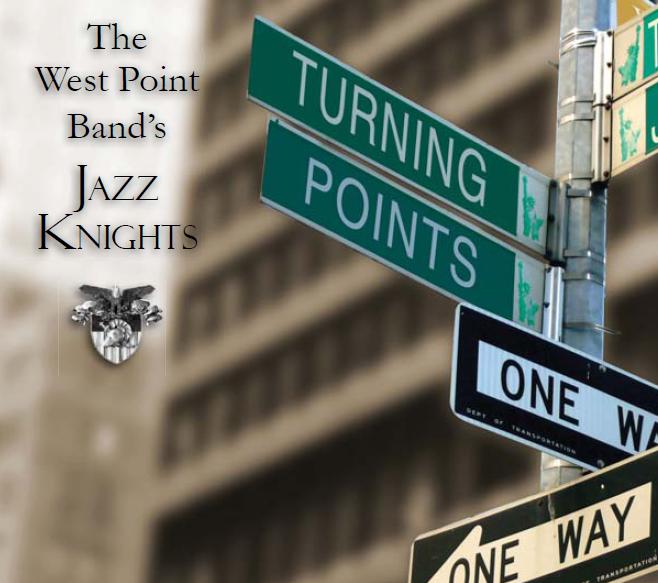 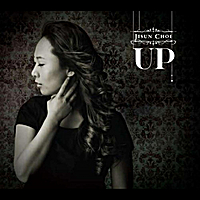 Pianist and recent UNT graduate Jisun Choi has released the CD "Up," on which she is joined by Tim Goynes, guitar; Noel Johnston, guitar; Eric Smith, cello; Ryan Hagler, bass; and Steve Pruitt, drums. All the tunes are original compositions by Jisun. You can listen to samples here.

Guitarist-singer-composer Joel Cross has a new single and a new commercial (posted 2011-03-12): 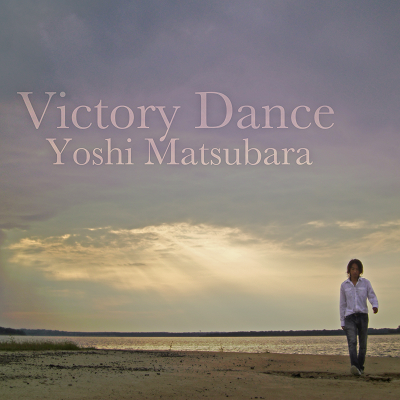 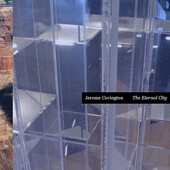 Jerome Covington was a Jazz Studies student class of '99. His album The Eternal City is now available on iTunes and eMusic.
Sample track: View from the Canyon

Lou Ianello received a M.M. in Jazz performance at UNT in the fall of 1996. He currently resides in Connecticut and teaches instrumental music. His tracks can be found here here.

June 2011 Daniel Rojas, a recent graduate in the arranging emphasis of our bachelor's program in jazz studies, sends this news: "I just wanted to share this link to a recent performance of a song I worked on with Klaus Badelt. It was written for and performed at the 'Spread the Wings of Tolerance' event last week in Vienna. It was a major gala with guests including ex-President Bill Clinton, Brooke Shields, Janet Jackson, Natasha Bedingfield (and many European political and pop figures) to raise awareness for sexual tolerance and the ongoing growth of HIV.

It was a true honor to be a part of it. Although the vocal performance had some glitches, it was pretty well put together. I played all the guitars as well. Here's the link to the song and a video clip of the event.

In other news, I'm having the pleasure to work these days on the arrangement of new songs by the multi Academy-Award winning duo of Alan Menken and Tim Rice for an upcoming animated feature. I hope I can share some of my arrangements for that soon." Mike Bravin, trombonist and whistler, sends this track from his new CD Whistler's Brother, on which he is joined by Paul Langosch, bass; UNT alumnus Mike Noonan, vibes; and Todd Harrison, drums. The CD is available at cdbaby.
Track: What A Little Moonlight Can Do 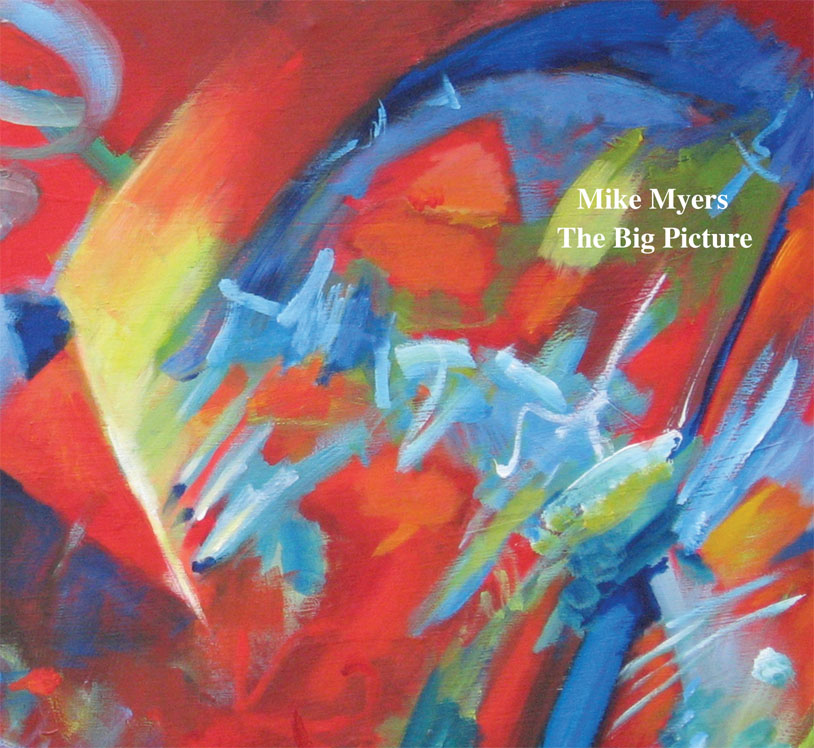